Nick has been Vicar since November 2014. He has previously been a Vicar in Bracknell and Tooting, an Industrial Chaplain in Berkshire, an Area Dean in Berkshire and an honorary Canon of Oxford Cathedral. He is married to Yvonne and they have three grown-up children and two grandchildren. 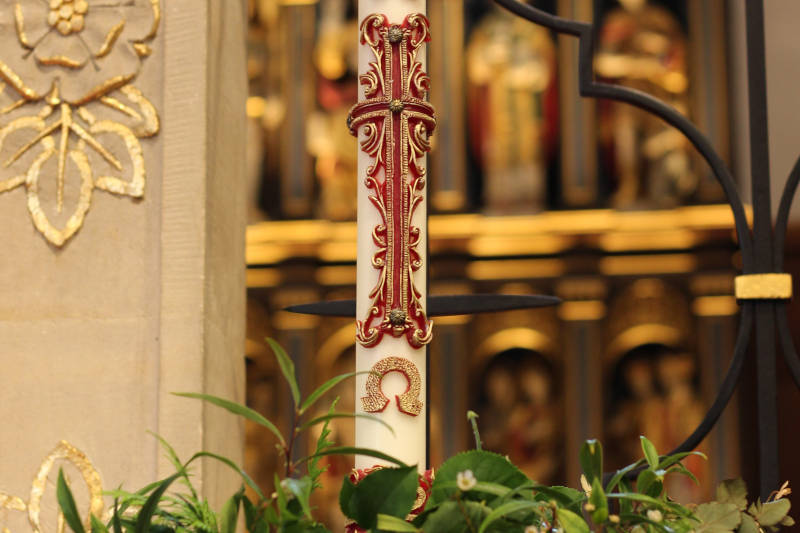 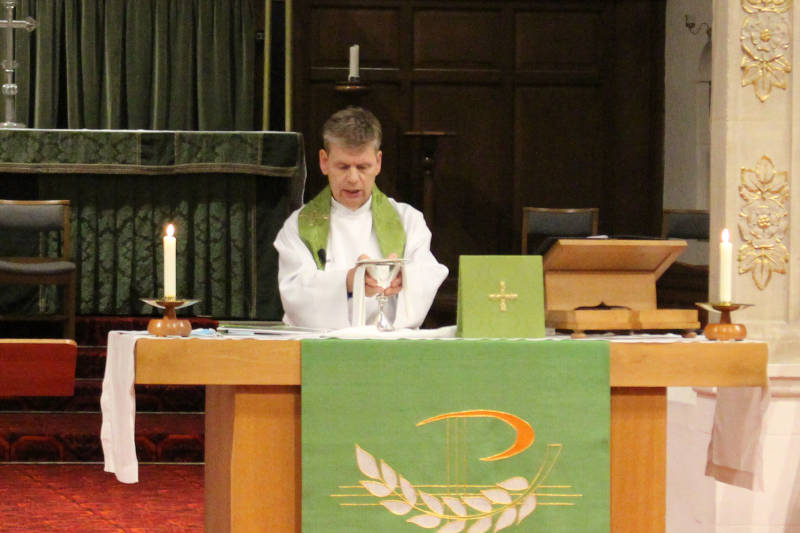 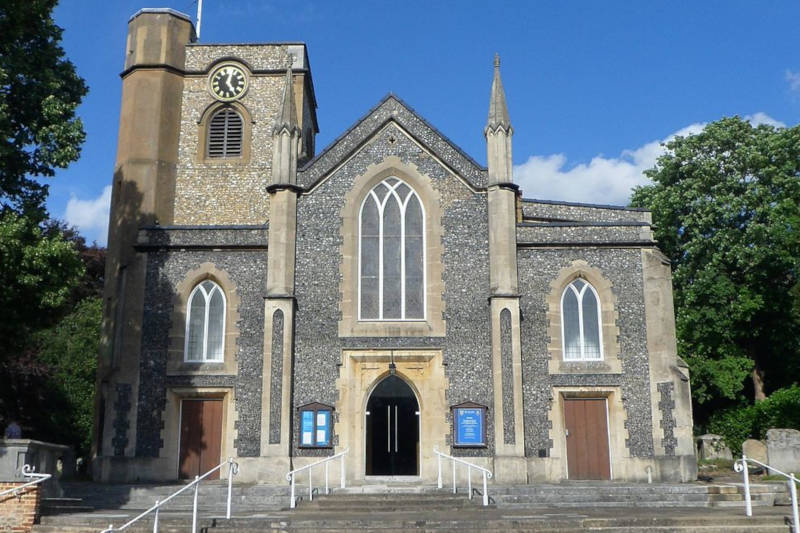